WOTCH vs VicForests: protecting threatened species after the bushfires

Another court hearing representing Wildlife of the Central Highlands (WOTCH) is finished!

After a month-long trial in March 2022, WOTCH returned to the Supreme Court to argue that it should be able to seek final orders in the form of prescriptions necessary to discharge VicForests’ obligations under the precautionary principle in light of the Black Summer fires.

We were successful and Justice Keogh ruled that WOTCH can seek final orders that would prohibit logging altogether in certain areas like the unburnt Bendoc area – Errinundra Plateau, and in fire refuges, and require stronger protections in other areas, including single tree selection logging and larger retained areas.

The final decision on whether to grant those orders is yet to come, with further hearings over the coming months as we move to closing submissions.

The Court’s decision in August summarised evidence from scientific experts at the trial, including the expert called by VicForests who agreed that logging in East Gippsland post-fire posed a threat of “serious” or “irreversible” damage to greater gliders, should not occur at all in fire refuges and the unburnt Bendoc region –  Errinundra Plateau, and that a shift to low intensity (single tree selection) logging is necessary in all mixed species forest elsewhere.

In January 2020, Wildlife of the Central Highlands (WOTCH), a community group of citizen scientists from Victoria’s Central Highlands, launched a Supreme Court case against VicForests to stop the state-owned agency from logging areas of unburnt habitat for threatened species impacted by the bushfires – including the Greater Glider, Sooty Owl, Powerful Owl and Smoky Mouse.

Threatened species like the Greater Glider and the Powerful Owl have lost much of their remaining habitat, pushing them even closer to extinction. Even our beloved Koala is in danger. It’s a devastating blow to the places and wildlife we love. 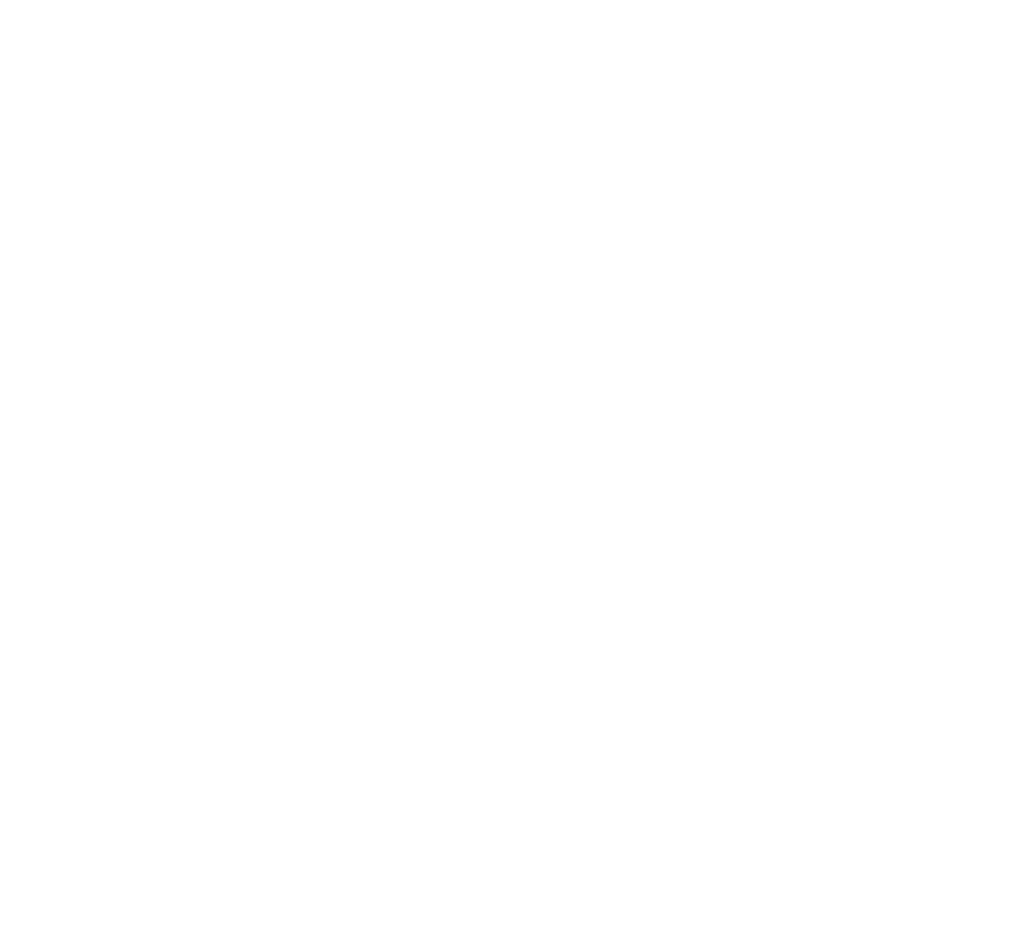 The forests home to this threatened wildlife include forests in the Kalatha Valley of the Giants in Toolangi, along the Koala Creek near Cambarville, in the Upper Thomson water catchment, and around Mansfield, Noojee and Warburton.

WOTCH alleges that logging operations in areas where threatened species impacted by the bushfires have been sighted or where their habitat exists is unlawful until the state and federal government have concluded their bushfire biodiversity responses, and until VicForests protects threatened species in light of the outcome and the impacts of the bushfires.

They contend that by planning and conducting timber harvesting operations in these areas, VicForests has failed, and will fail, to comply with sections 2.2.2.2 and 2.2.2.3 of the Code of Practice for Timber Production 2014. This would be unlawful under the Sustainable (Forests) Timber Act 2004 (Vic), which requires VicForests to comply with any relevant Code of Practice relating to timber harvesting.

Logging has continued in Victoria despite bushfires destroying almost 6 million hectares of forest and an estimated 3 billion animals nationally, including threatened species.

The Victorian government’s own preliminary response to the bushfires lists the threatened Greater Glider, Smoky Mouse, Sooty and Powerful Owls among the “fauna species of most immediate concern”. And yet clear-fell logging continues in their habitat.

At the time of its launch, this was the first court case to protect threatened species in the wake of the bushfires.

WOTCH has been granted injunctions to protect 40 forest areas while the case is heard. The trial is now listed for 7 March 2022 in the Supreme Court of Victoria 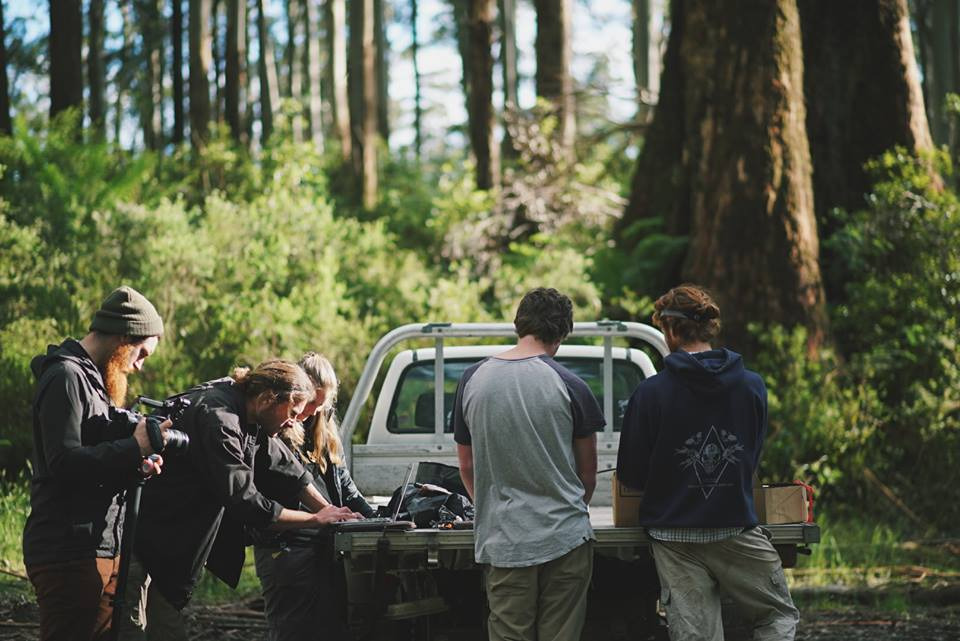 “I think the Victorian public would be horrified to hear that our government-owned logging agency is continuing to clear-fell log the habitat of threatened species given the scale and severity of the recent bushfires in Eastern Victoria.” “Logging unburnt habitat for threatened native wildlife like the Greater Glider, Sooty and Powerful Owl and the Smoky Mouse, will have a devastating impact and is likely to put these unique species on a rapid trajectory to extinction. As citizen scientists who monitor these species, we can’t sit by and watch this happen, so we are taking VicForests to the Supreme Court and seeking an immediate halt to logging operations in threatened species habitat.”

That’s a wrap! WOTCH in court Update on our forest cases