Decades of brown-coal mining has left the Latrobe Valley with enormous mine pits and toxic coal ash dumps contaminating the land and groundwater. As Australia transitions to clean energy, rehabilitating these sites properly will be crucial to protect community health and our environment from ongoing harm.

The coal mine that fuelled Hazelwood’s coal-burning power station is the first of three massive Latrobe Valley mines to face rehabilitation. Hazelwood mine is bigger than Melbourne’s CBD and cleaning it up will be the largest mine rehabilitation project Victoria has ever seen.

The current proposal to rehabilitate Hazelwood mine is to flood the mine pit with water and would mean taking billions of litres of precious water out of the river system, with devastating impacts for the communities, animals and plants that call our rivers, and internationally recognised Gippsland Lakes, home. Engie have no plans to remove the toxic coal ash from the mine pit before flooding it, which would mean highly toxic coal ash pollution, currently sitting inside the mine, makes its way into the pit lake, groundwater and ultimately into local waterways.

As the first of three mines to be rehabilitated, Hazelwood will also set an important precedent for what is acceptable for the remaining mines in the Latrobe Valley.

Alongside local community groups, we’ve been advocating for mine operator Engie to investigate all rehabilitation options and to properly assess the risks of coal ash contamination.

Now, two independent expert reports have found that Engie is pursuing the cheapest plan to rehabilitate the Hazelwood mine pit and that their current proposal to flood the mine, without removing the toxic coal ash, comes with serious costs to the community and environment. What do the reports say?

When coal is burnt to make electricity, it produces tens of thousands of tonnes of toxic ash waste.

At most coal-fired power stations in Australia, coal ash is mixed with saline wastewater and pumped into enormous dumps, creating a lethal cocktail of toxic sludge including heavy metals and dangerous pollutants like mercury, lead, arsenic, selenium and chromium.

We sought independent expert advice on one of the coal ash dumps at Hazelwood, called the Hazelwood Ash Retention Area or HARA.

You can read the full technical report by geologist and hydrogeologist Dr Steven Campbell here, but we’ve summarised the key findings for you, below.

If the mine pit was flooded with water without the coal ash dump being removed – which is Engie’s current proposal – the likely outcome is that floating coal ash will be visible as a white film of ash on the rising pit lake and will leach toxins such as heavy metals, which will become mobile in the lake. The report author’s opinion is that the coal ash should be removed from the coal mine prior to any flooding.

Removing the toxic coal ash dump from the mine pit before flooding is more proactive, protective, and expensive than ENGIE’s preference to flood the mine and abandon the site once the pit lake reaches capacity.

The report also found that installing a ‘cap’ on the coal ash dump would be ineffective if the mine is filled with water. And that with or without a ‘cap’,chemical leaching when the Hazelwood mine pit becomes flooded with water is inevitable.

Removal of the coal ash dump from the mine pit prior to flooding is not considered within any publicly available documents from ENGIE. 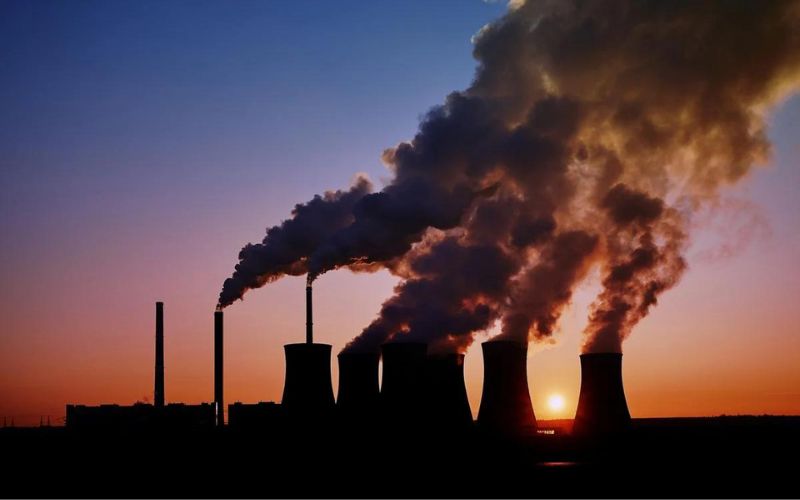 You can read the full technical report by geophysicist Dr David Chambers here, but we’ve summarised the key findings for you below.

The most environmentally and socially beneficial approach would likely involve:

This approach would help keep the mine pit stable, minimise water use, and protect groundwater, which is currently being impacted by contaminants leaching from the coal ash landfill dump.

Filling the mine pit with water is the cheapest option for Engie, but comes with huge long-term costs in terms of future water contamination and water shortages associated with the initial filling and annual top-up of water in the mine pit. There’s no public evidence that Engie has even assessed options involving solid fill.

The primary cost of using solid fill – which could include leftover soil and clay from digging –  would be associated with sourcing enough fill, moving this fill into the mine pit, and repositioning the coal ash to a new location. From an economic standpoint, these moving costs would have a significant positive local economic effect, since most of the jobs required for this work could be easily supplied by local people with skills gained by working at the existing mine.

Filling the mine pit with solid fill would provide more weight and horizontal support per unit volume than water to prevent instability, without raising the water table.

In addition, if the slope of the pit walls was reduced by pushing or placing this material in the pit itself, then pit backfill material becomes readily available.  A filled mine pit would need to have a floor that extended above the natural groundwater level to avoid long-term water loss due to evaporation, and to increase stability.

Cost is probably the main concern associated with using solid material to fill the mine – but the amount of material that would need to be moved, and the sources of this material, have not been explored.

These independent reports show that Engie’s Hazelwood mine rehabilitation proposal will not deliver the best outcome for the community. Alternatives, including removing toxic coal ash dump and using solid fill, are safer, viable, and must be investigated.