An update on the fight for clean air in NSW It’s been a busy few months fighting for clean air to protect community health across NSW and I want to share an update on some of the crucial moments EJA has been involved in lately.

We scrutinised the National Pollutant Inventory to hold polluters accountable

In April, we analysed the National Pollutant Inventory data to increase transparency and government and corporate accountability of the alarmingly high rates of toxic air pollution from coal fired power stations across our state.

Every year, EJA undertakes this vital analysis to ensure that the community has better access to information about pollution and that there is greater transparency and accountability of the industries that are most responsible for it.

We found that, shockingly, mercury emissions at AGL’s Bayswater power station near Muswellbrook in the Hunter region surged 81% and Energy Australia’s Mount Piper power station near Lithgow emitted 17kg of toxic mercury into the environment – up from 7kg the previous year.

There is no safe level of exposure to air pollution.

In response to the data and as your clean air advocate, on 22 April I wrote to the EPA along with the Nature Conservation Council of NSW, Doctors for the Environment Australia and Healthy Futures to ask it to investigate the pollution spikes. Over 300 of you also felt strongly enough to make your voice heard and signed onto the joint letter via our online action. Thanks for your support!

In May we met with the political advisors of both the NSW Environment and Health ministers to discuss the data and relay the community’s call for an investigation into what may have given rise to the reported pollution increases. The EPA attended our meeting with the Environment Minister’s advisor and committed to responding to our letter.

We received a written response from the EPA on 23 June which we are still considering. 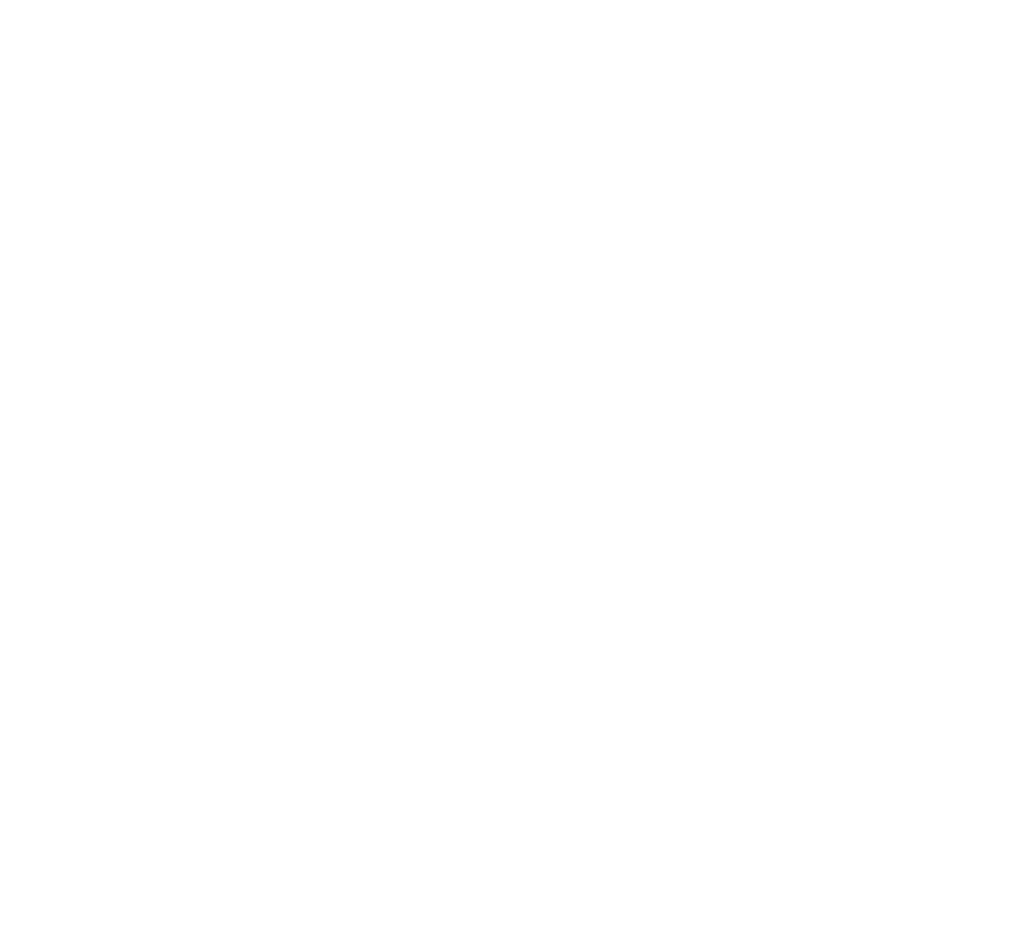 We also just made a submission to the EPA on the draft Protection of the Environment Operations (Clean Air) Regulation 2022. The Clean Air Regulation sets the legal framework for managing air quality in NSW and controlling air pollution and is due to be updated by 1 September this year.

We published a submission guide and held a webinar to empower people like you to make a submission to the EPA on the proposed reform – thanks to everyone who attended on the night!

In our submission we call on the EPA to enact stronger air pollution laws for communities and recommend the following changes to the Clean Air Regulation:

You can read our complete submission here. We’ve voiced our concerns with the draft Clean Air Regulation publicly, and intend to meet with the EPA’s Air Policy team between now and September to advocate on behalf of the community for strong, courageous law reform.

Finally, earlier this year you may have seen us in the news talking about the lawfulness of the EPA’s decision to vary Delta Electricity’s licence for Vales Point Power Station which purportedly exempts it from more rigorous air pollution standards for nitrogen oxides emissions.

The EPA’s decision came after 1800 people made submissions objecting to Delta getting a further exemption under the Clean Air Regulation. On behalf of our clients the NSW Nature Conservation Council of NSW and the Australian Conservation Foundation, we are continuing to engage with the EPA on this issue, including seeking that the EPA provide an update on its position with respect to the licence as soon as possible.

As a lawyer at EJA, I will continue to advocate for better air pollution laws and courageous policies to protect the health of communities and the environment. As a resident of the Hunter, a community surrounded by four out of five of NSW’s coal fired power stations, I will keep fighting for improved regulation of polluting industries to improve our air quality.